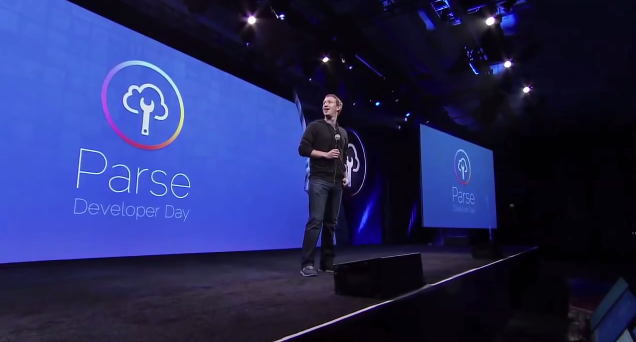 Parse is an app development platform for the cloud that held its first developer’s conference on September 2013 in San Francisco, California. Parse had recently been bought by Facebook, and so far promises to be a major contender in the app development arena.

If you wanted to attend the conference but missed it, you can still get the key points and see some of the presentations. 23 people presented, most of them from Parse with one from Stripe and two from Microsoft.

These features are designed to let startups focus on what their founders started them up to do, without worrying about managing their data and wasting time on tedious tasks. In regards to Facebook, these new Parse tools make Facebook an even more desirable destination for app developers looking to integrate a social network into their apps. Overall, it turns Facebook into a more comprehensive suite of tools and resources.

If You Still Want To Feel What It Was Like

If you just aren’t content with getting the bare-bones summary of the conference, you can watch the 15 recorded sessions of keynote, introductory, and advanced talks given by the speakers. These videos will be posted on the Parse blog periodically over the next few months.

The first two videos are already up on the Parse blog. You can now watch the keynote address, given by Ilya Sukhar, CEO of Parse, as well as the exciting Developer Show and Tell.